I went to the store for a couple of items to make cupcakes. I ran in, grabbed the icing sugar and milk and went to the express till. In front of me was an elderly gentleman, smartly dressed but his clothes were old and tired, some seams were loose, there was a hole in his jersey, but still he’d tried. He was clearly shopping for one – one tomato, one onion, one apple, two bread rolls, half a litre of milk. My heart broke. He reminded me of my Gramps. No one should be alone at that age. He had a chocolate and a Coke, and when the till attendant rang up his items, his face dropped and he had to put the sweet stuff back. She deducted the items from his total and he just made it with barely a cent to spare. Off he went, walking slowly and carefully. It took less than 10 seconds to ring up my few items but all the while I was watching him navigate his way through the busy supermarket. It’s cold. It’s raining. I couldn’t resist. I added his items to mine and ran after him. At first he was confused when I called him and touched his arm. Then I gave him his chocolate and cooldrink. His eyes welled up. To me, it’s so insignificant, I walk into a grocery store, grab whatever I need and sometimes throw in some treats without giving it a second thought. I have enough money for it, I’ve never had to put any items back. It dawned on me that a lot of people aren’t in that position, especially in South Africa where poverty is an overwhelming crisis. So how could I not brighten his day? At first he resisted but then I explained that he had to accept them because I don’t eat raisins, which the chocolate contained, nor do I drink fizzy drinks. To me, it’s no biggie, but to him, it was a special moment. He thanked me profusely but the feeling I got seeing his face light up was quite possibly better, warmer, than his. One doesn’t have to buy someone something. It can be a smile, carrying someone’s heavy packets or simply acknowledging other people. After all, isn’t that what we all want? To be recognised, to be treated as important human beings? It takes such a small act to have a profound impact on another. That’s why I decided to use this week’s Words Crush Wednesday quote. Be kind to others, for the reward is often greater than the simple act carried out. 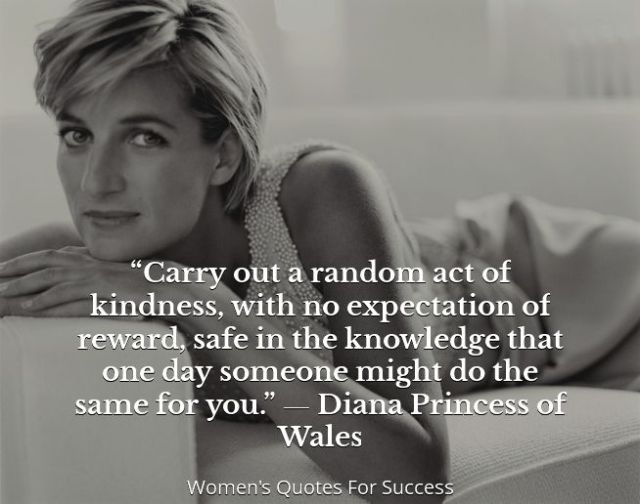 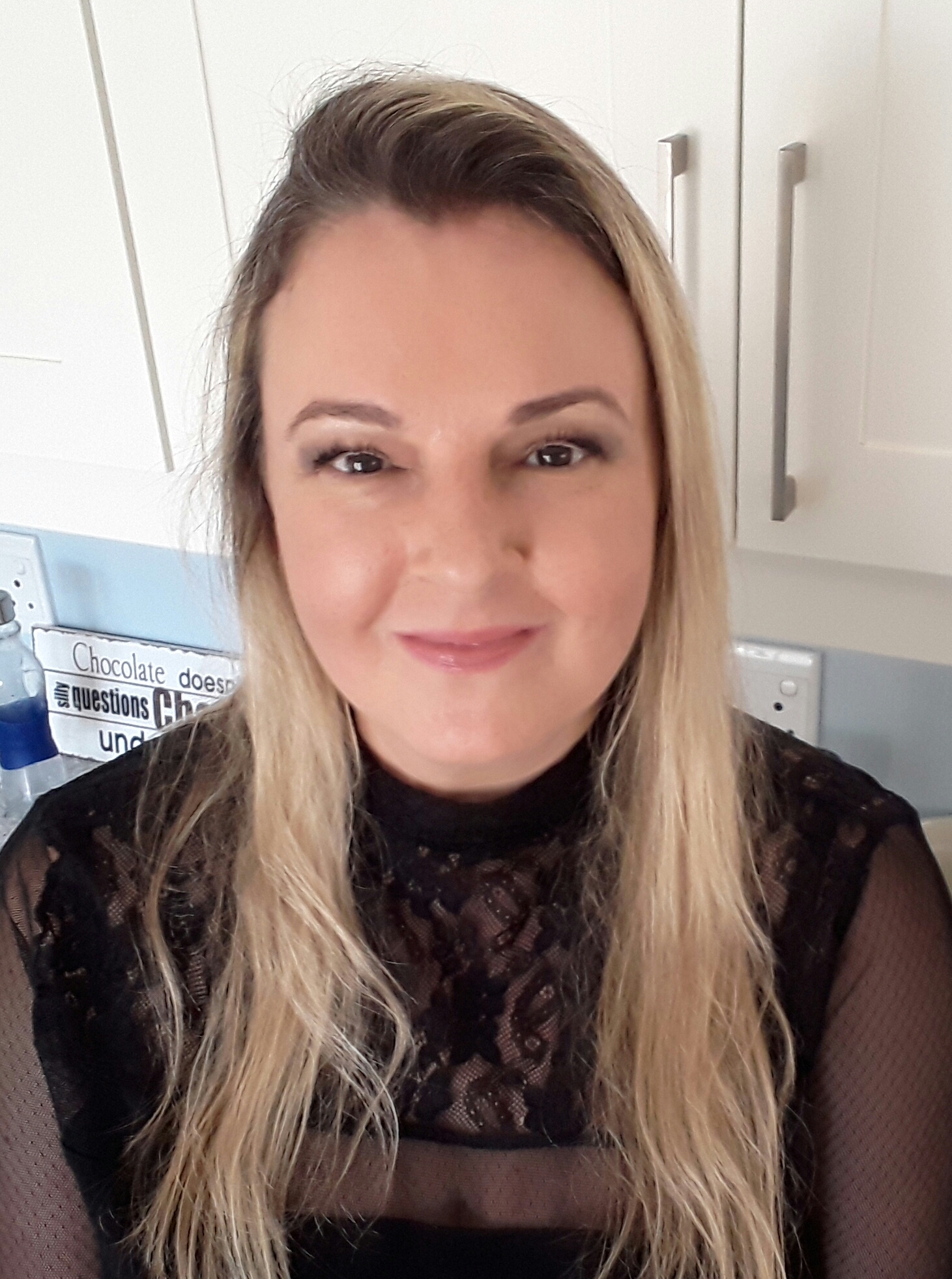 I’m a thirty-something cooking enthusiast with a spatula in one hand and a sense of culinary wonder in the other. I like eating my words. Click here to read more.
Follow Eat, Play, Clove on WordPress.com 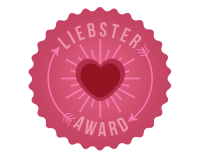 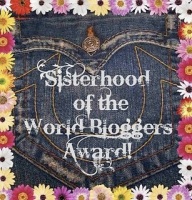 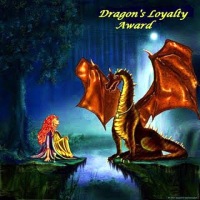 Cool Fur Babies
The Diary Of A Muslim Girl

I want to be rich. Rich in love, rich in health, rich in laughter, rich in adventure and rich in knowledge. You?

Just like the horse whisperer - but with more pages

I Solemnly Swear I Am Up To No Good